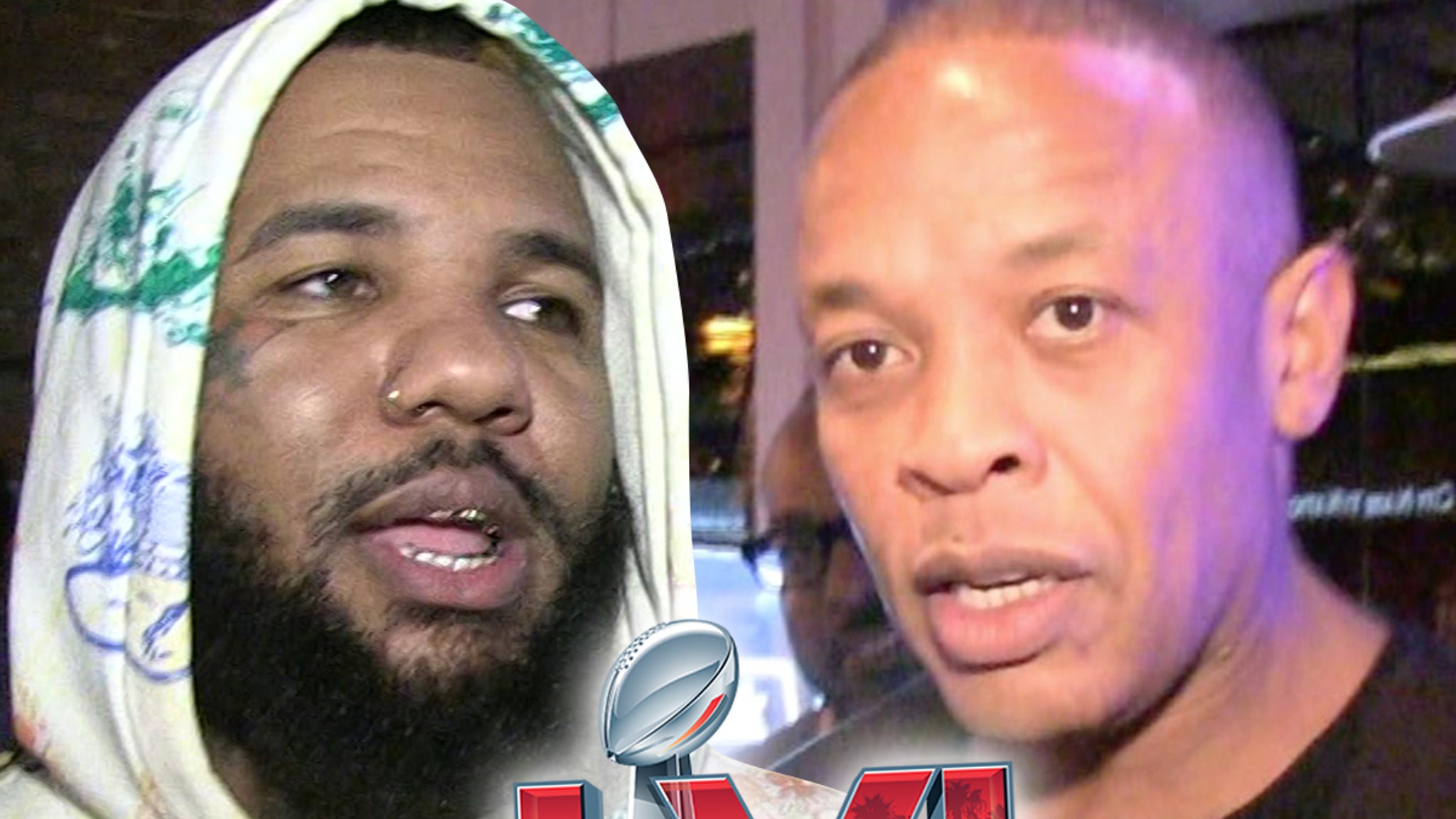 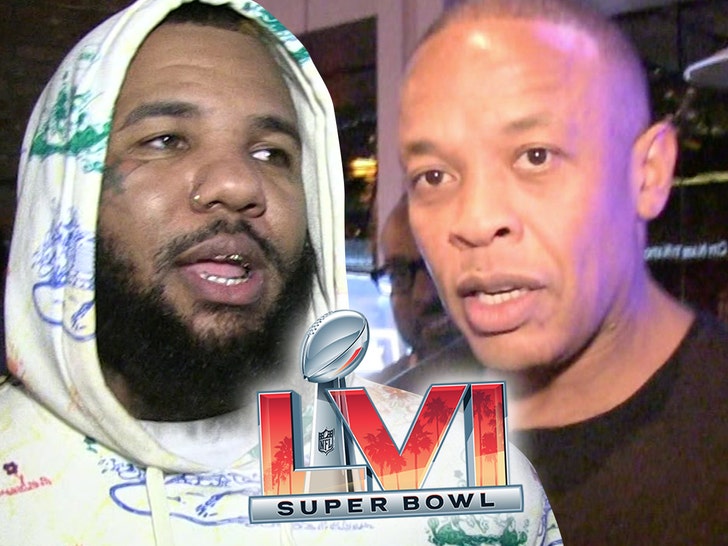 The Game felt some type of way after he was excluded from the Super Bowl halftime show in his city … the L.A. rapper saying he was “hurt” Dr. Dre didn’t hit him up to perform.

Super Bowl LVI was basically L.A.-themed — going down at SoFi Stadium in Inglewood, CA — with the Rams repping the NFC. Most Los Angeles of all, the halftime performers … including L.A. rappers Dre, Snoop Dogg, and Kendrick Lamar.

But, The Game — an L.A. native who always reps for the city — was not included in the lineup … something the 46-year-old rapper said wasn’t right while appearing on the “I Am Athlete” podcast.

“Dre should’ve called and said why. I would’ve understand that ’cause I talk to Dre. I talk to Dre often and I just know if I was Dre and he was Game, then he woulda been up there. That’s just it. It’s L.A. and I am L.A. I’m in the streets.”

What made Game even more upset was the fact that Eminem and 50 Cent got to perform … when they’re not even born and raised L.A. rappers. 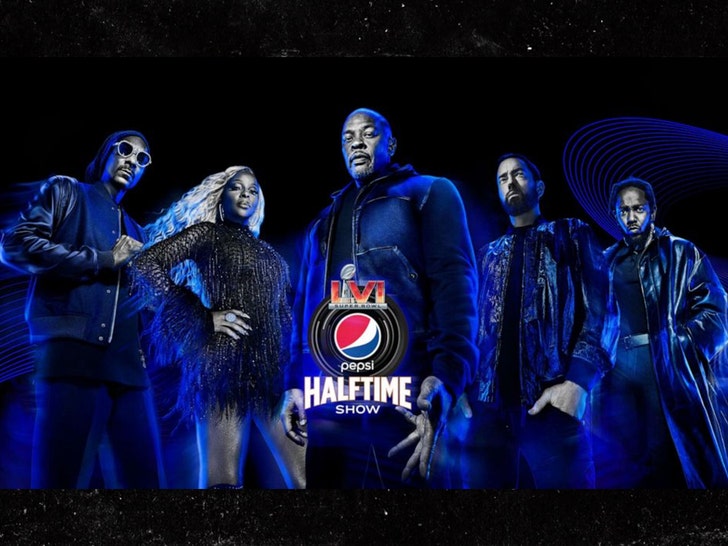 Even though Game’s feelings were hurt, he gets why he didn’t get the call — he’s “not a safe artist.”

“You don’t know what Game gon’ do when he get up there,” Game said, “They went with the safe artists.”

But, Game is letting bygones be bygones — saying at the end of the day, it was a win for L.A. and a win for the culture.