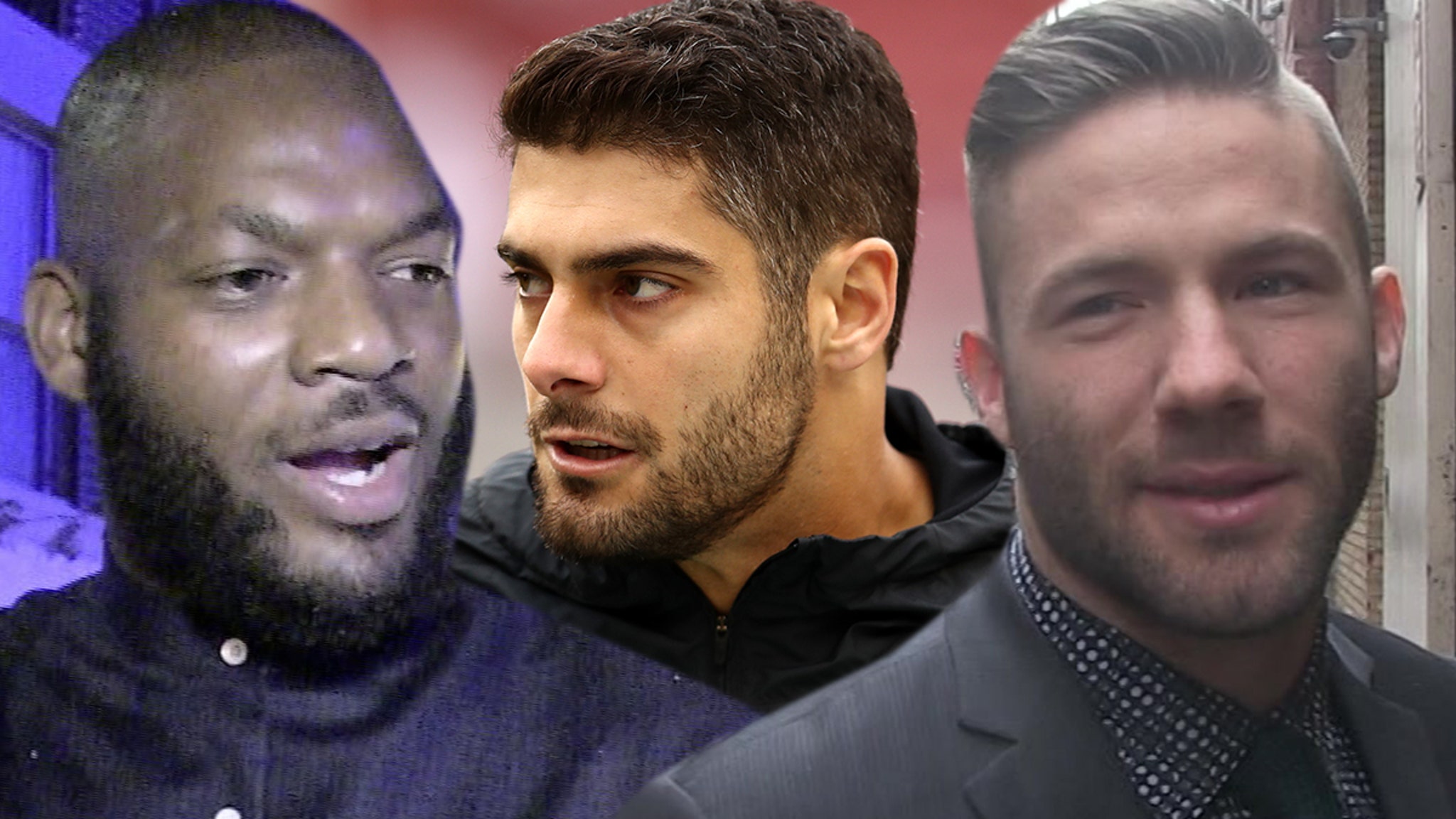 Ex-NFL star Martellus Bennett just unloaded on Jimmy Garoppolo … saying his former QB in New England is a “bitch” — and Julian Edelman seems to be cosigning the jab.

Martellus made the remarks when he joined his former Patriots teammates, Devin and Jason McCourty, on their “Double Coverage” podcast … claiming no NFL team can win with Jimmy G at the helm because he believes the signal-caller is soft.

Bennett went on to explain he developed that opinion following the way Garoppolo filled in for Tom Brady during the GOAT’s four-game suspension back in the 2016 season.

“You can’t win with a bitch for a quarterback.”pic.twitter.com/1AbDpcRKkc

You’ll recall, Garoppolo helped the Pats win the first two games of the season … but he injured his non-throwing shoulder in Week 2, and sat out the ensuing two games due to the ailment — something Bennett clearly thinks was a no-no.

“We lost two games,” Bennett said. “One of them is because Jimmy Garappolo was being a bitch. He quit before us on the last — decided not to play right before the game.”

“So, we went out there, Jacoby [Brissett] came out and played with a f***ked-up thumb, [and] played his heart out. But, Jimmy was just being a bitch about it all.”

Bennett added, “And he’s still being — like, that’s why, you can’t win with a bitch for a quarterback.” 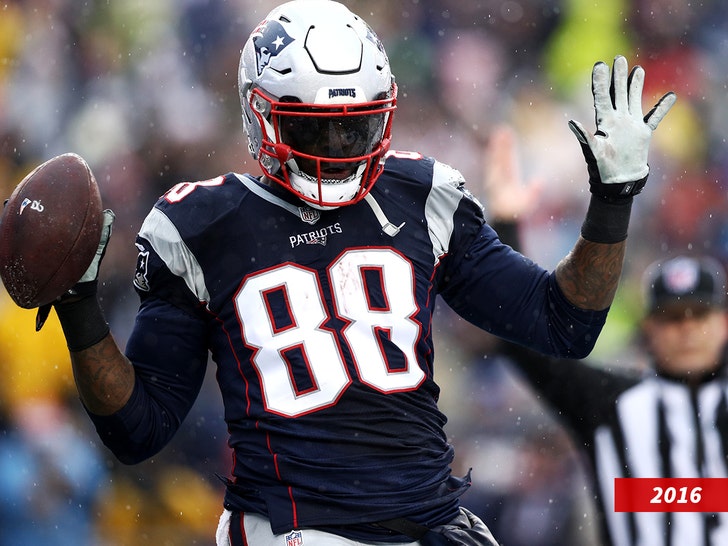 Julian Edelman, who played alongside Bennett on the Pats, was asked about Martellus’ feelings toward Jimmy on a recent episode of the “I Am Athlete” podcast … and the 3x Super Bowl champ said he felt similarly to Bennett.

“A lot of guys got mad about it,” Edelman said. “I’m not going to lie, I got mad about it. I sacrifice my body all day long. I was taking shots for this, numbing up that.”

Julian Edelman was asked about former #Patriots TE Martellus Bennett calling ex-Pats QB Jimmy Garoppolo a “Bitch” and that “You can’t win with a bitch for a quarterback.”

Edelman concludes: “I can understand why Marty thinks like that.” pic.twitter.com/s2LMHq4dD3

“Ribs, broken ribs, shoulders. You know, Grade 3, hanging on by limbs, just to play,” Edelman said. “And, you know, I can understand why Marty thinks like that.”

So far, no comment from Garoppolo on the shade.