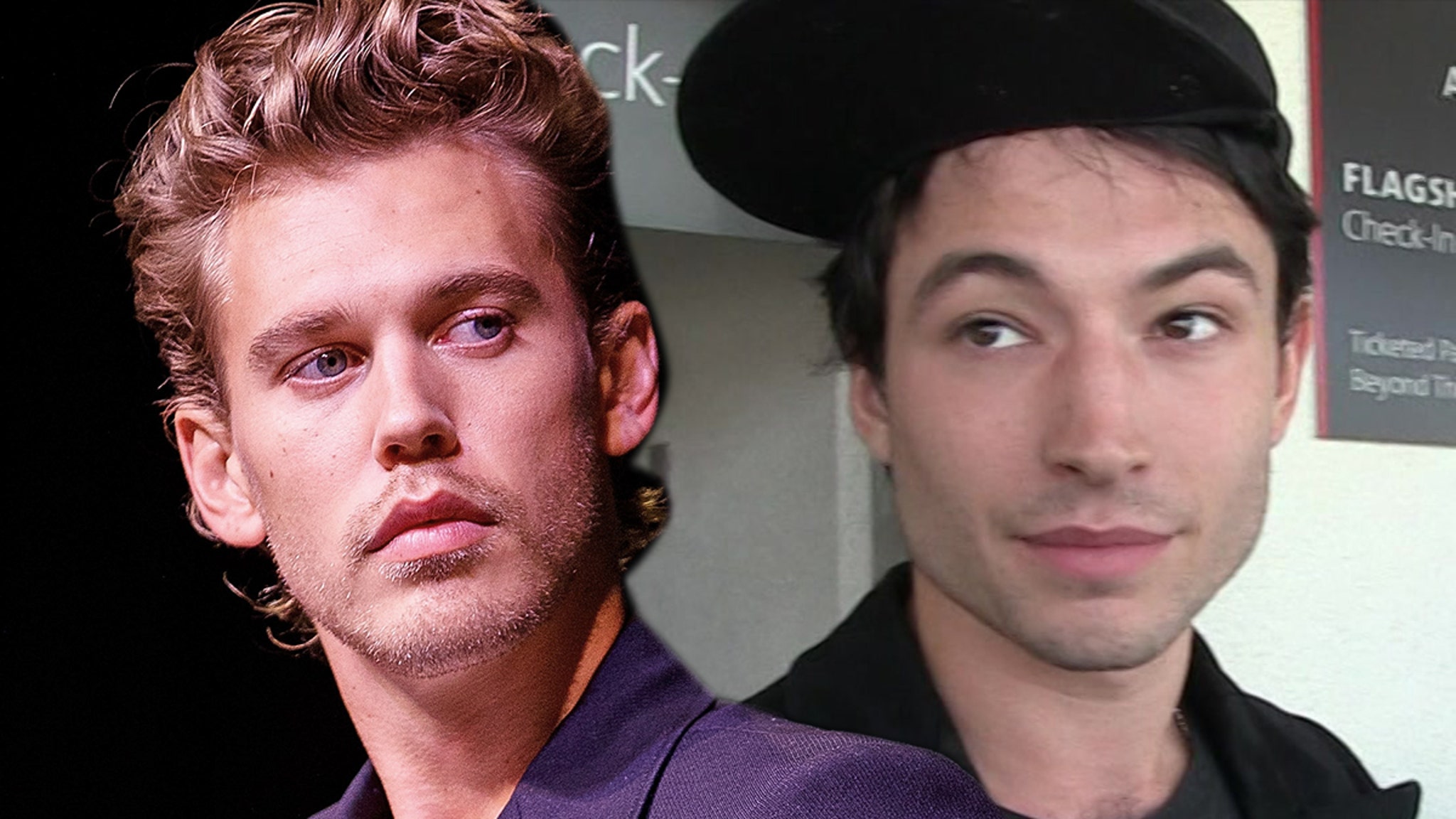 Rumors have spread on social media that Austin Butler and Ezra Miller got into a physical altercation overseas … but TMZ has learned that’s nowhere near the truth.

Sources close to Austin tell TMZ the incident never happened, and Austin never even stepped foot in a pub during his time in Japan as the initial claims suggested.

Not to mention, the Tokyo Metropolitan Police Department tells TMZ they have no record of the incident.

Star @AustinButler and Director @BazLuhrmann visited Tokyo for the Japan Screening of #ElvisMovie. Get your tickets NOW and experience the movie event of the Summer in theaters TODAY! ⚡️#TCB https://t.co/xHzlrtvMgz pic.twitter.com/9n7repsdsn

Austin has been in Tokyo recently to promote his new “Elvis” movie as part of his press tour. 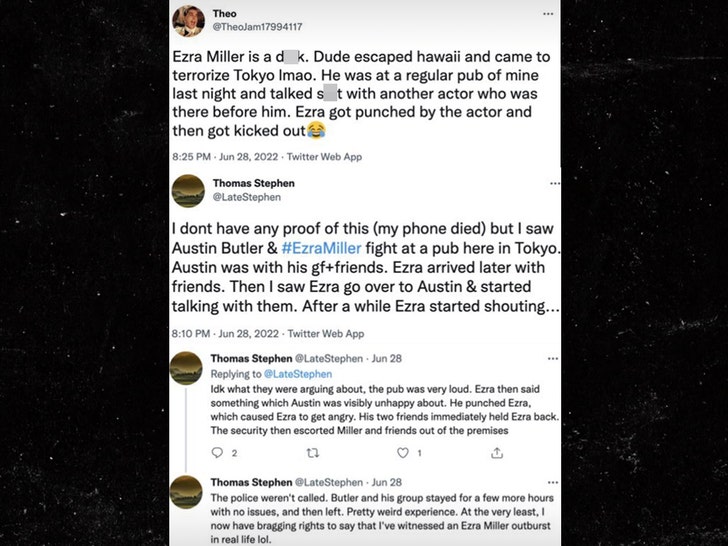 The rumor stated Ezra has been “terrorizing Tokyo” … walking up to Austin in a bar and yelling at him, causing Austin to punch the ‘Flash’ star.

While this alleged account is untrue, Ezra has been on a violent run recently … they’ve been arrested multiple times for assault in Hawaii and might be getting the boot from DCEU’s “The Flash” as a result, according to reports.