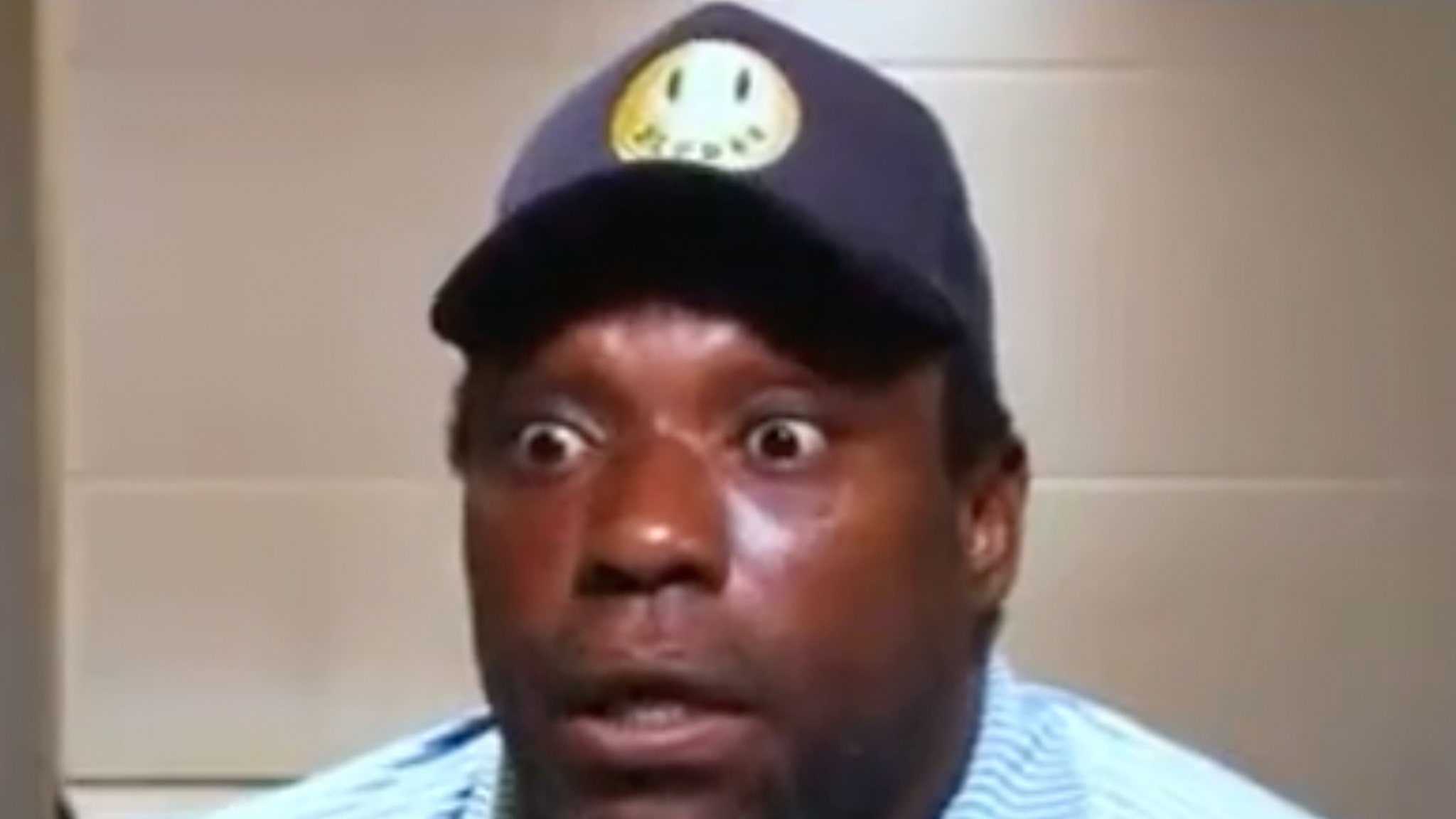 Warren Sapp says he was told Colin Kaepernick‘s tryout with the Raiders last month did not go well at all for the QB … explaining, “I heard it was a disaster.”

“I heard it was one the worst workouts ever,” the Hall of Famer added.

Sapp, who played for the Raiders when they were in Oakland from 2004 to 2007, made the claims in a recent interview with VladTV.

The 49-year-old former defensive lineman did not reveal who within Las Vegas’ org. made the claims … but he did say he was surprised footage from the workout never got leaked.

“I’m wondering how the hell this happened,” Sapp said, “and the tape didn’t get out, right?”

As we reported, Kaepernick tried out for Vegas in late May … but the Raiders have been tight-lipped about the workout ever since, with head coach Josh McDaniels declining to get into specifics of how it all went.

Kaepernick’s agent, Jeff Nalley, denied Sapp’s claims in a text message to Pro Football Talk on Sunday … saying he was told the workout was actually a success.

“I guess Warren didn’t talk to the General Manager or the head coach,” Nalley said.

“I spoke to the G.M. [Dave Zieger] several times and he said they all thought Kap was in great shape and threw the ball really well and encouraged any team to call him about the workout and he would tell them the same.”

Nalley continued, “I’m surprised Warren would say that, because it’s not true and you would think he would want Kap on a team.” 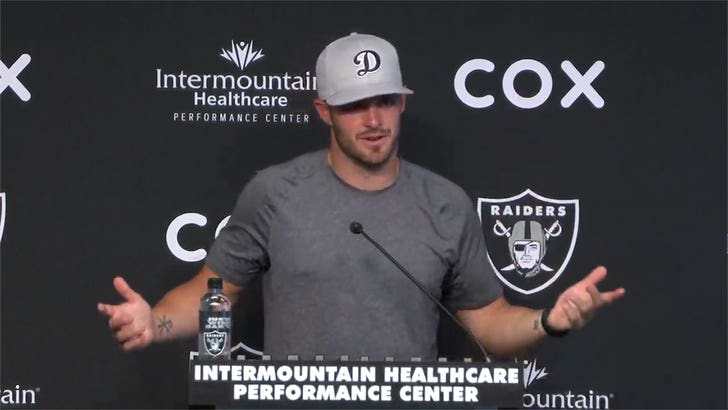 Kaepernick, who last played in the NFL in the 2016 season, remains a free agent … though the Raiders’ current starting quarterback, Derek Carr, told media members earlier this month he would welcome the QB’s signing.