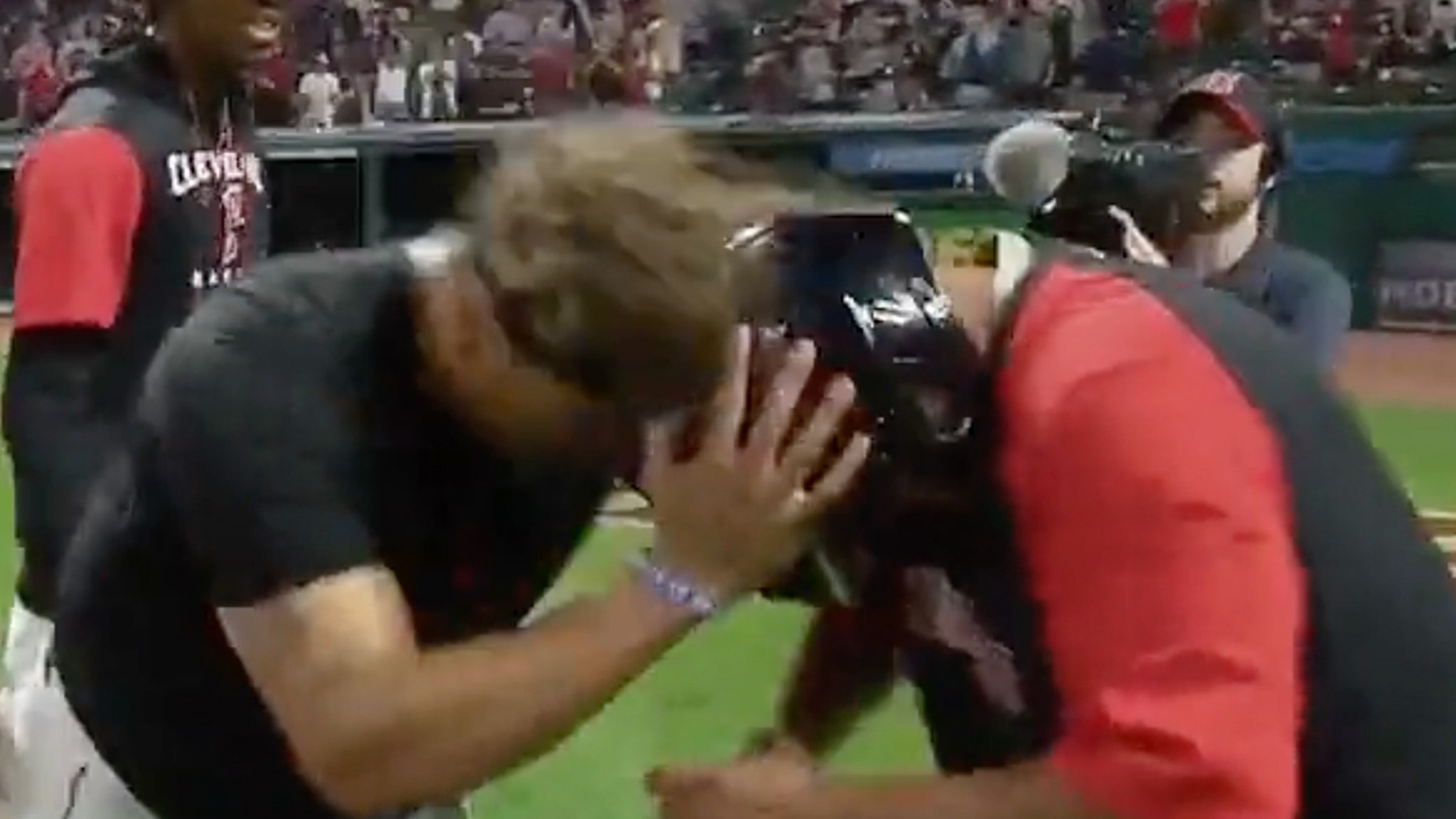 When it comes to celebrations, Josh Naylor is unmatched … ’cause for the second time this season, he lost his mind after a walk-off HR — this time headbutting his own manager!!!

Naylor — who previously went bananas after hitting a game-winning dinger back in May — stepped to the plate in the bottom of the 10th inning with the Guardians trailing 6-5 on Wednesday night … and then went oppo off Twins pitcher Jharel Cotton to win the game for Cleveland.

Josh Naylor with a walk-off two-run blast to give the Guardians a win over the division-leading Twins.

The AL Central race is going to be a fun one to watch.

As he was rounding the bases, he got rid of his helmet — which his manager, Terry Francona, appeared to pick up and put on — and then he went crazy with his teammates.

But after Josh was mobbed by his team at home plate, he found the helmeted Francona — and then slammed his forehead right into Tito’s!

The clip is hilarious … at one point following the blow, Naylor can be heard shouting, “Give me that sh*t.” 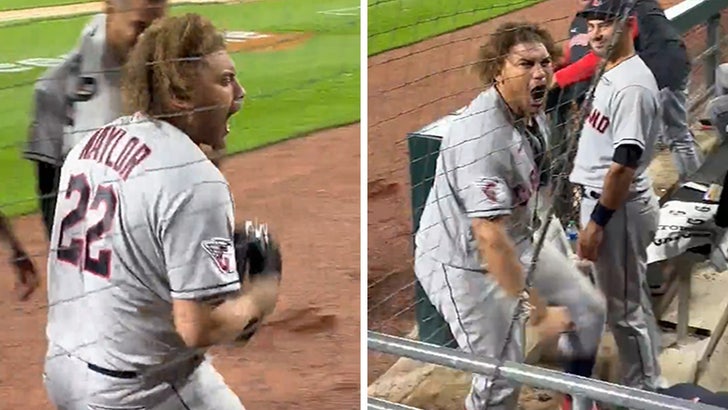 Of course, back in May against the White Sox, the 25-year-old slugger made history when he drove in 8 runs in his final 3 at-bats — and then became unhinged.

Josh proclaimed he wanted “all the smoke” repeatedly, and went insane in the dugout.